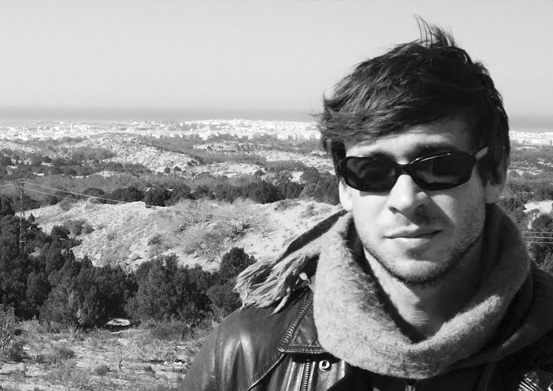 PROFESSOR YANIV RAZ, as he is known by employees of JetBlue (to whom he lied about his honorific on the frequent flier sign-up) has worked as a writer and director in film and TV.

Recently, The Very Reverend Raz has been working in television:

In the last year, Captain Raz:

Wrote and directed the short film DR. BIRDS ADVICE FOR SAD POETS, for KREATE FILMS. (He is currently in development to direct the feature film version.)

And directed a commercial for the company HYPERLOOP ONE, a high speed, intercity transportation system based on Elon Musk’s concept.

In the past, Lord Raz:

Sold and/or optioned many screenplays.

Wrote, directed, and produced the short film THINGS FALL APART which was nominated for the “CITY OF VENICE AWARD” at the VENICE FILM FESTIVAL and was named “FAVORITE SHORT FILM” by critics for THE LONDON TIMES and THE GUARDIAN newspapers at the LONDON FILM FESTIVAL.

And worked as a writer/director for the political advocacy group MOVEON.ORG, during which time he directed national commercials starring: Olivia Wilde, Heather Graham, Justin Long and Lisa Edelstein.

When he was younger and more flexible, Raz danced and sang in a series of national GAP commercials. Back then, he went simply by… Yaniv.